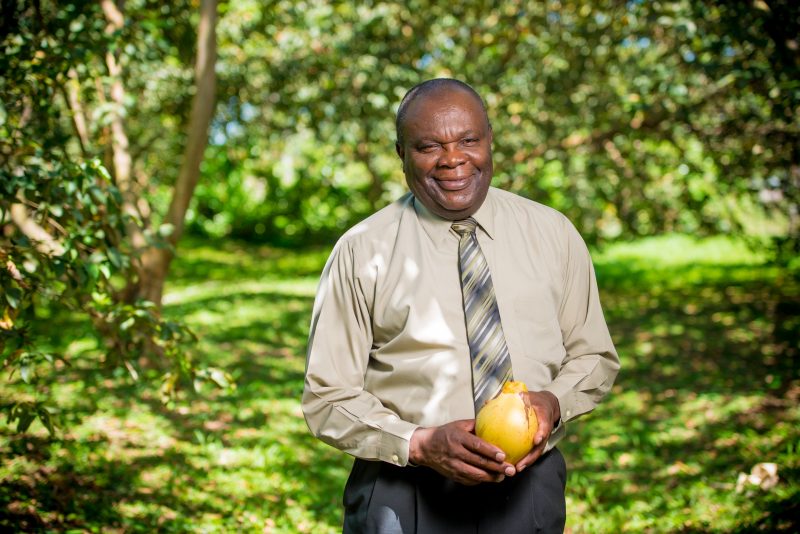 After 6 years of service, the Institute bids farewell to Mr Barton Clarke. On May 12th 2015, Mr Clarke assumed duties as Executive Director. He was responsible for overseeing the development and implementation of the Institute’s programme of work, inclusive of donor-funded projects. He also led several missions to advocate for resources to improve research and the Region’s agricultural sector.

Mr Clarke brought to the position a wealth of professional experience in agricultural development and a deep understanding and knowledge of the Region’s political and socio-economic systems. Among his achievements as Executive Director were the implementation of the Institute’s Global OJT programme – a programme dedicated to mentoring youths in agriculture. He also designated December 5, as CARDI Day, a day set aside to commemorate the establishment and achievements of the Institute. To improve the Institute’s financial status, Clarke was also successful in establishing its subsidiary, the Caribbean Agricultural Commercial Services Hub Limited (CACSH) and the CARDI Foundation and Endowment Fund.

This was Clarke’s second stint at CARDI. During the period 1984 – 2001, he held various positions at the Institute including, Country Representative for Barbados, St Lucia and Dominica, Deputy Director, Technical Programmes for the Organization of Eastern Caribbean States (OECS) and Project Manager for the United States Agency for International Development (USAID) funded projects.

The staff of CARDI offers sincerest thanks to Mr Clarke for his service to the Institute. We convey to him warm wishes for continued life, good health, and all the best in his future endeavours.